We have actually been doing Hey there Fresh for a few months now, and our stack of recipes is getting relatively large. The cards are kind of an odd size, and there’s not really room for hole-punching them. Does anybody have an excellent way of keeping them? Are there page protectors that are the right size or something?.

How Hello Fresh Recipe Binder can Save You Time, Stress, and Money.

Last year I chose to try out Hello Fresh. Although they had a vast selection of meals the minimum number of individuals their boxes serve is 2 and I live alone (I saved the rest of the meals for the following day), I momentarily cancelled my subscription after two boxes to try somewhere else that provided meals for one.

I got my first 2 boxes on Mondays now I receive them on Wednesdays owing to specific bank holidays falling on Mondays that might affect delivery. Quickly after having reactivated my subscription, Hello Fresh sent me a money off voucher code in the post for their new Quick Box, which includes meals that can be made within 20 minutes. 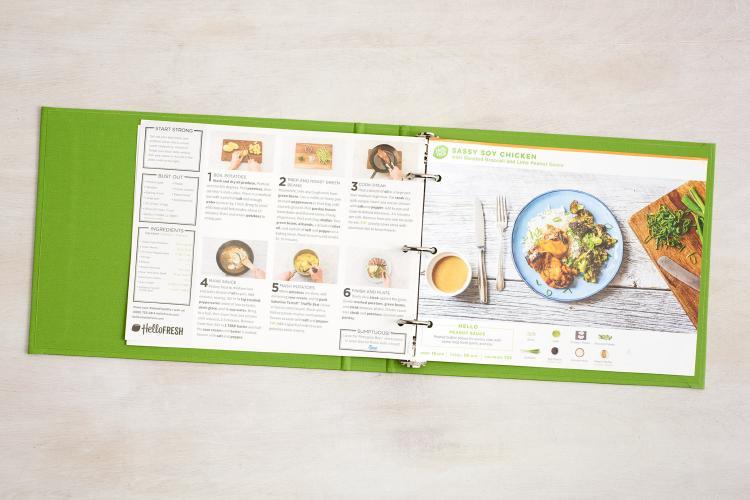 I even discovered that the option of meals the Fast Box offers was rather restricted compared to those offered by the Classic Box. Although I have actually been pleased with the service from Hello Fresh for the most part there was one occasion where they let me down. As part of my very first box of 2018 I purchased Vegetable Moussaka to offer it another go (I made it last year albeit a one-pan version due to the fact that my oven was emitting smoke at that time) and while I got the ciabatta bread and tough Italian cheese I was sent out the incorrect active ingredients for the recipe in a paper bag.

Quickly I utilized the majority of the inaccurate ingredients plus some of my own ingredients to make some chicken enchiladas and I contributed the tin of combined beans (they consist of kidney beans, which I do not like) to my regional food bank. My next two boxes were normally more pleasing although the mascarpone required for a pasta dish in one box was replaced with creme fraiche, which was laid out in an accompanying letter so I’m grateful that Hi Fresh can inform their customers if an ingredient has been replaced.

The newest Hey there Fresh recipes I prepared were the Juicy Cheese Hamburger, the Fragrant Paella and the Pork Loin Steak. Based upon advice given by a reader in the remarks of my very first Hello Fresh post (I have actually given that erased the remark due to the fact that I no longer wish to get remarks on my blog owing to getting some unfavorable ones towards completion of in 2015– I even discovered the 2nd half of the remark to be rather negative and unneeded in relation to me initially forgetting to mention something because post.

Likewise in this box I got an extra paper bag which contained a recipe folder, which I declared in exchange of 500 Hello Fresh points. Consumers can earn 20 points for each meal in their box, 50 points for each successful recommendation to a buddy and 5 points for each social media share of their meals. 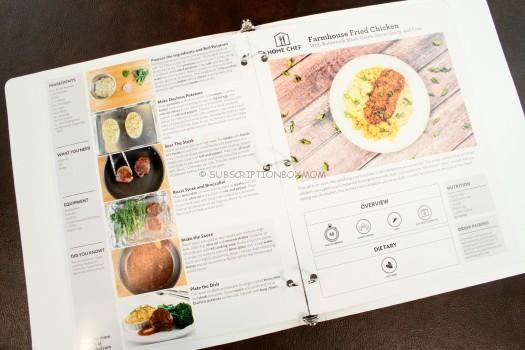 I discover the recipe folder an easy, cool and useful method to save my dish cards but the only thing is that while the recipe cards in my very first two boxes had actually holes punched in them, they didn’t have any holes typed them in the 3 boxes I received this year so far so I wound up pressing those dish cards through the open rings in the folder to make holes in them thus why the within my folder does not look cool in the 3rd photo listed below. 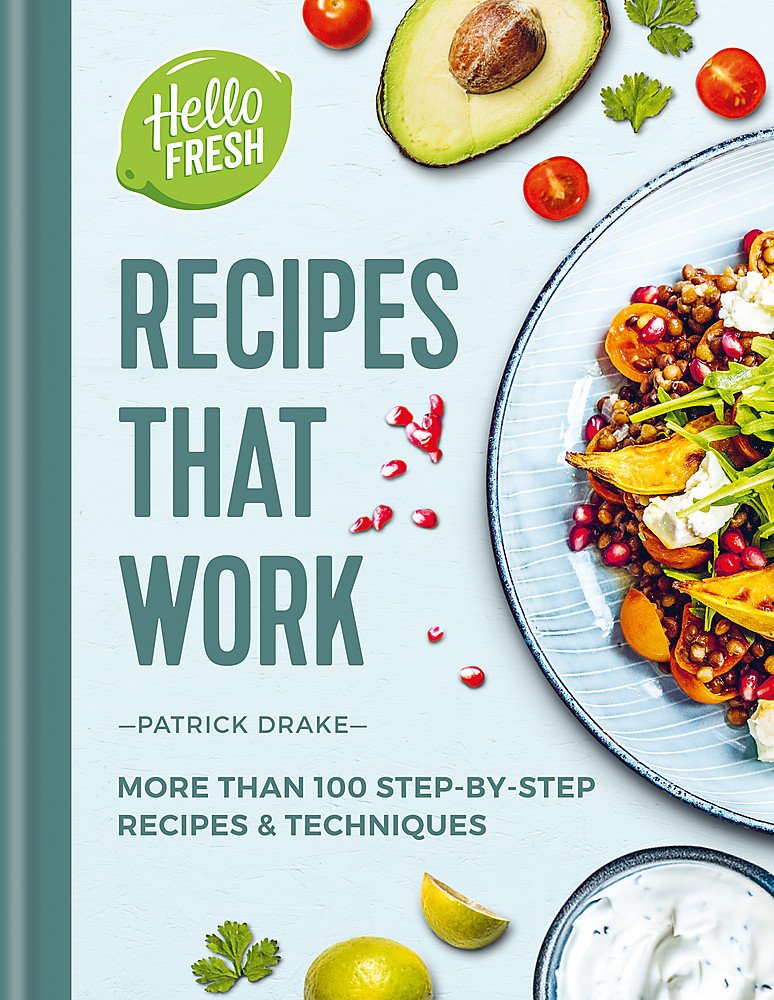 Here is how I cooked each meal and what I thought of them (ratings are based on those on the Hi Fresh site and app): Juicy Cheese Burger with Sugary Food Potato Wedges and Rocket Salad First I pre-heated the oven to 200 degrees Celsius and cleaned the rocket, sweet potato and among the tomatoes.

Next I put half the sweet potato wedges onto a greaseproof paper-lined baking tray, sprayed them with low fat cooking spray and sprinkled them with half the garlic salt. I baked then for 30 minutes and put the staying raw wedges inside a zip bag to put them in the fridge for the next day.

I grated half the cheese and in a glass mixing bowl I combined the beef mince, staying garlic salt, panko breadcrumbs and a little sprinkle of pepper but I forgot to include the ketchup so I put it aside to put in the buns. I heated some oil in a frying pan, divided the beef mixture into 2, formed it into patties and prepared one patty for 7 minutes on each side while I wrapped the other patty in stick film and put it in the refrigerator so I could cook it the following day.

I removed the hamburger from the pan, loosely covered some foil around it to keep it warm, wiped the within the pan and toasted each half on the bun in each side for 2 minutes. Once the buns were toasted and the wedges were prepared, I put half the ketchup that featured the box on the bottom half of the bun, positioned the burger on it, added the staying rocket and tomato and put the leading half of the bun on top.